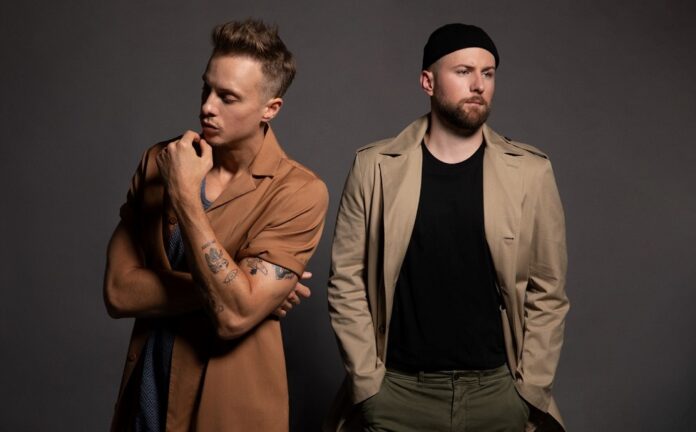 Los Angeles based producers Lost Kings release their new track, “Mountains” ft. artist on the rise MASN via Disruptor Records/RCA Records.The track features Lost Kings signature production sound and will be featured on their upcoming EP It’s Not You.

Over the last couple of months, the guys have released “Hurt” which features DeathbyRomy’s powerful rich vocals as well as their current single “Oops” ft. multiple Grammy-nominated hitmaker Ty Dolla $ign and critically acclaimed recording artist GASHI.  Both tracks have over 5 million streams worldwide and will also be featured on the upcoming EP.