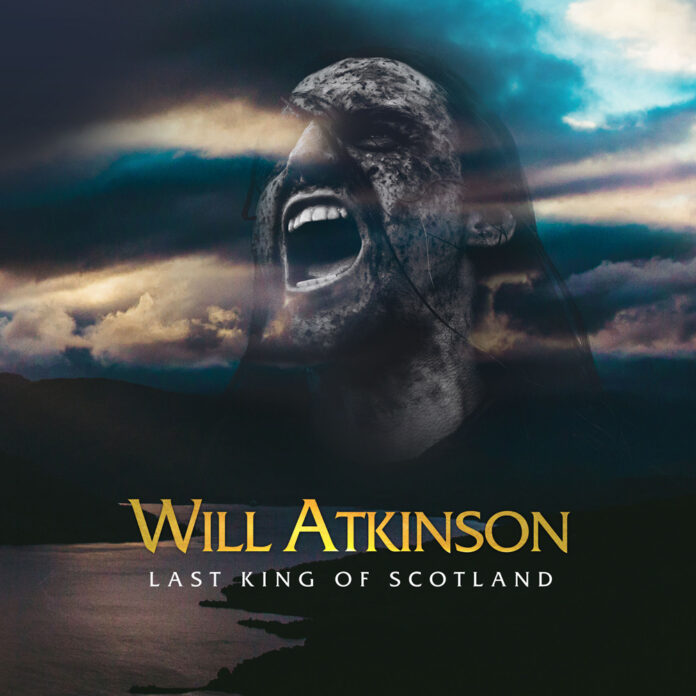 The most anticipated debut artist album of 2020 has arrived, as genius Scottish producer Will Atkinson delivers a seventeen-track LP that’s nothing less than a masterpiece. A body of music that seamlessly fuses trance, techno & drum n’ bass with progressive & poetry, ambient & acid and harmony & hard dance, it immediately vies for the tag of ‘timeless’.

The ‘Last King Of Scotland’ is a musical journey like no other, but also an intoxicating and often-hypnotic collection, which is a musical narration of Will’s own path. That of a patriotic, electronic music loving boy growing up in a far-flung corner before moving on, out and up to global recognition.

If there’s a bright centre in the electronic music universe, Orkney may very well be the island farthest from it. A virtual synonym for ‘remote’, it’s a one-club ‘town’, which presents a unique set of challenges to a DJ/musician wanting to send a message to all four corners. Sometimes though, the greater the test, the greater the spirit capable of being mustered, which was very much the case for Will. Over the airwaves, Orkney saw him hoover up all manner of dance music manna, before adulthood proved the final catalyst for his move to Glasgow.

Sharpening his genre focus, he reflects that the city “unlocked a new realm… The Arches, Sub Club, squat parties – long nights turning into longer days as I embraced, he says, the new raw, urban backdrop that would form and vandalise me into the producer and artist I am today.”

Will’s approach to his sets and studio work regularly have a ‘little-to-lose’ edge to them. An insurgent attitude that’s made him one of trance’s few real agents of change. Thus, if your first sense of ‘Last King’ feels atypical in any way, it’s for excellent reason. At his mellowest, Will’s productions regularly subvert trance’s staples, while at his most overt, they flat-out punk them. Over the last 10 years he’s thrown ever more effort in taking it out of its comfort zone, and in that pursuit, the ‘Last King Of Scotland’ may be its final reckoning.    Few then would expect seventeen dyed-in-the-wool trancers from him, but fewer still would anticipate the expanse of range he’s arrived with. Brave, heartfelt and instinctual when club momentum’s required, urbane, to the point of intellectual when it’s not, it’s the ultimate subversion of ‘the trance album’. 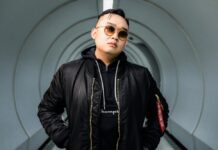 QUANDO debut release on Ensis Records will blow your speakers up ! 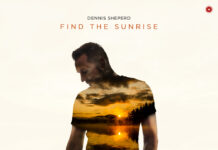 Dennis Sheperd – the first great album of 2021 – Fight The Sunrise ! 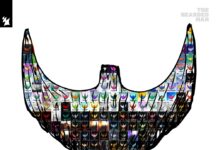 QUANDO debut release on Ensis Records will blow your speakers up...