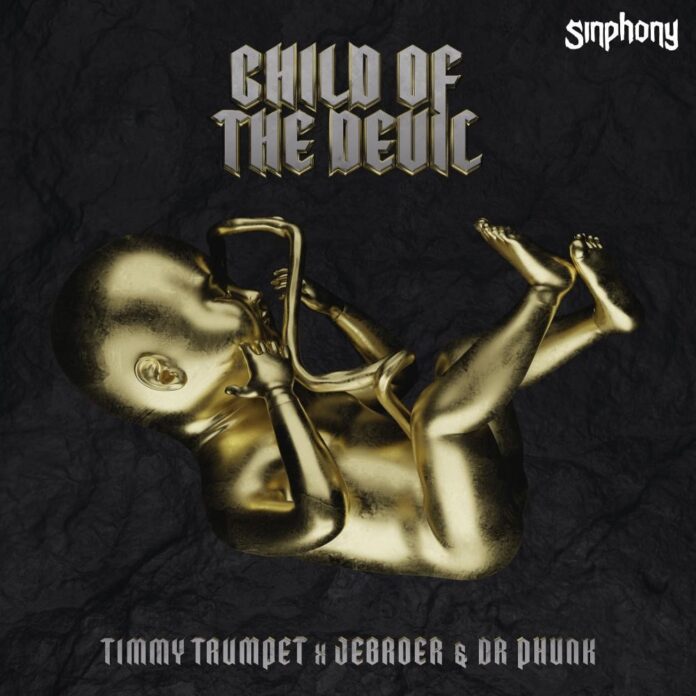 Timmy Trumpet is arguably the most popular DJ to ever take Hard Dance to the main stage, championing the sound to a wider audience outside of the European landscape. Previous versions of the relentless stomper by Jebroer, DJ Paul Elstak and Dr Phunk have topped more than 150 Million streams and has become a respected cult hit of the underground.

Timmy first unofficially rebooted the track by lacing it full of his signature trumpet accents and creating a version of his own to fit his explosive custom live performances. It fast became a highlight and has since been on his radar to make the version available for wider release.

“That’s what’s so f*cking great about electronic music. No rules, no boundaries, just a f*cking good time! I love playing hard tracks to mainstream crowds and I’ve wanted to play it [Kind van de Duivel] in every country on my world tours, but it was a challenge since the lyrics were in Dutch” – says Trumpet.

“These guys made a masterpiece and I’m honoured to help share it with a wider audience.”

Previous versions caused an absolute shitstorm with Christian and conservative groups calling out to have the track banned for its controversial lyrics, sparking a media frenzy across Europe.

“Critics are always on their witch-hunts. If a song about a WAP can become a global hit I’m sure the kids can handle our little singalong. I hope that you’re gonna play this at my funeral” jokes Dutch rapper, Jebroer, who penned and performs the lyrics.

‘Child of The Devil’ marks the second time Timmy Trumpet and Dr Phunk have collaborated following the release of ‘Hava’ with US superstar, Steve Aoki that was featured on Aoki’s Neon Future IV album.

The official music video directed by Kraftstoff explores a dystopian universe possibly sometime in the near future where artificial technology and warfare come to a head. The storyline follows Jebroer’s transformation into a cyborg under military order.