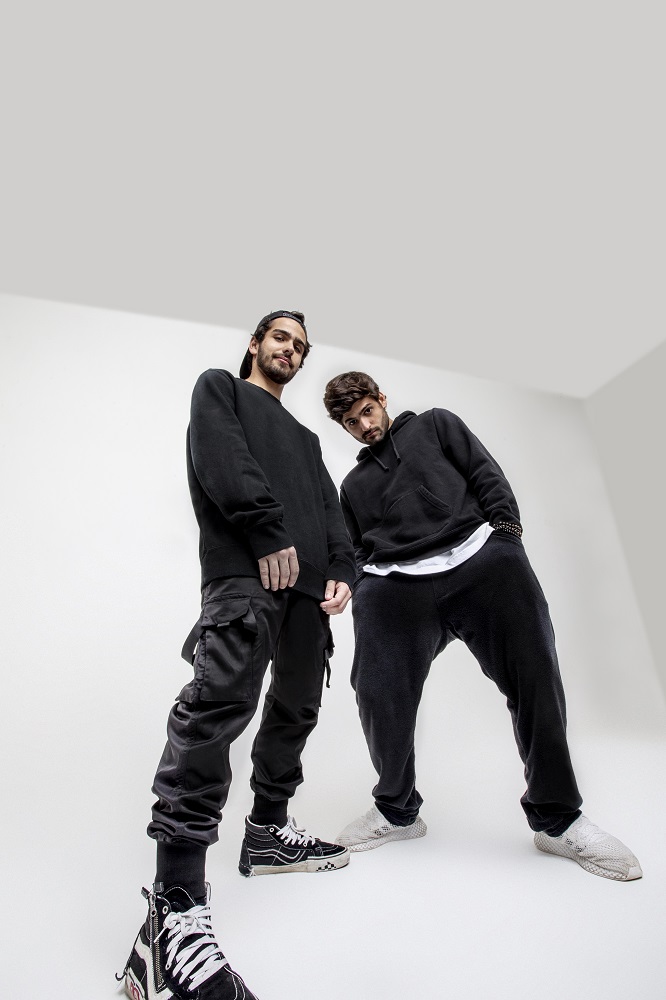 The Brazilian duo Cat Dealers, formed by brothers Lugui and Pedro, elected one of the 50 biggest electronic music acts in the world according to the DJ Mag Top 100 poll, has just achieved a great step in their career. Cat Dealers’ new song, “Save Me Now”, announced for November 20, will be released by Armada Music, the Dutch label co-founded by Armin van Buuren. The track will be the first release after signing a deal with the renowned label, which will be responsible for the duo’s worldwide release, except in Brazil, where they’ll continue their long term partnership with Sony Music.

Pedro highlights the importance of the new partnership: “This is a huge step for our career, Armada is one of the greatest electronic music labels in the world and now they’ll be taking care of our releases worldwide, so we’re beyond excited. We appreciate and admire their importance and impact on the scene and we’re happy to be a part of the team. We have high expectations for Save Me Now, as not only it marks the beginning of this new chapter for us, but also because it’s been one of the most requested track releases by the fans. We can’t wait until it comes out! “

Back in September, the duo released the first episode of “Dealing With Cats”, a web series available on its YouTube channel that shows a little more about the routine of the brothers, trips, gigs, backstage, and that includes several testimonies from the team. In this first episode, Lugui and Pedro shared two important moments of 2020: the rebranding, which took place at the beginning of the year, and the readjustment of their plans due to the Covid-19 pandemic.