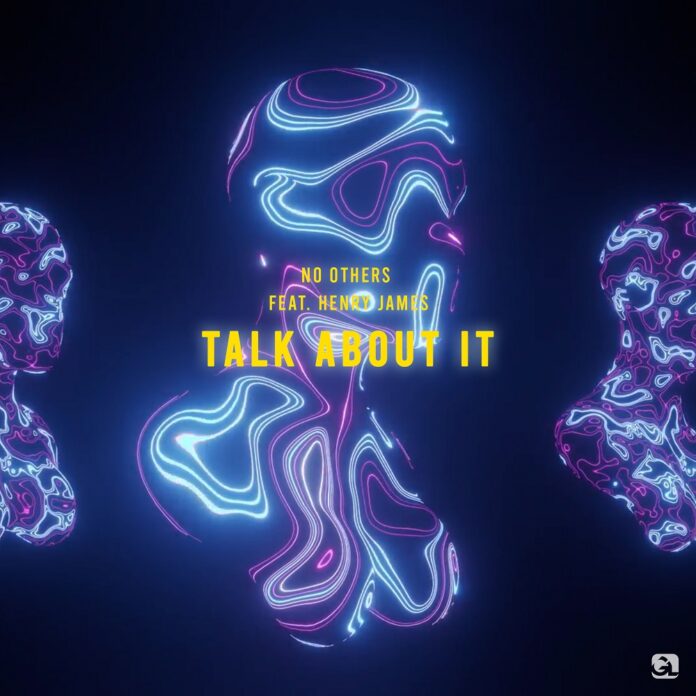 Talk About It is the first original release from the capable hands of No Others who has released some pretty successful covers among others the 2008 smash hit Broken Strings (James Morrison and Nelly Furtado)  in a smooth house version.

Powering up, No Others has a line of releases ready written from scratch with great new features and stories to tell.

Talk About It is out Oct. 23. and is about the disconnection in a relationship and the struggle and battle you get when you do not communicate about things. This is something most of us have tried, and sometimes it gets that far out that there is no way back.