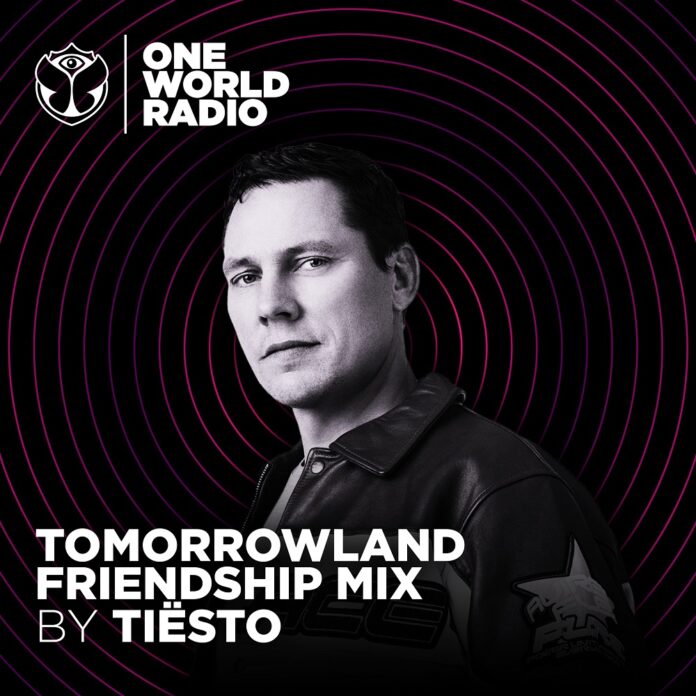 Monday, 28 September 2020 – Grammy Award-winning Dutch DJ and producer Tiësto has just released his brand-new and eagerly awaited single ‘The Business’, which he played earlier during his phenomenal performance at Tomorrowland Around the World, the digital festival. As part of the festivities, the iconic dance music visionary celebrates his new release with an exclusive Tomorrowland Friendship Mix on One World Radio. Starting off with his brand-new track ‘The Business’ – sure to burn up living rooms around the globe with its deep, alluring energy and pulsing house beat – the Dutch legend delivers a twenty-track masterpiece, a unique and outstanding one-hour guest mix including hits from Alok, David Guetta, Don Diablo, Steve Aoki, Vintage Culture and many more.