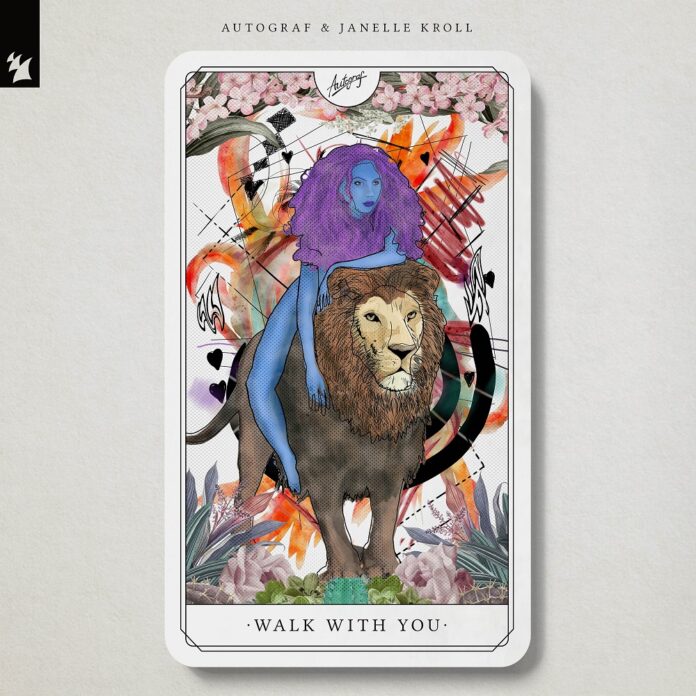 As the long wait for ‘The Ace Of You’ is coming to an end, Autograf are granting fans one last musical treat ahead of the release of the hotly anticipated debut album. Following on previously released album singles such as ‘Ain’t Deep Enough’ (feat. Jared Lee), ‘Easy’ (feat. Papa Ya), ‘Space’ (feat. Kole) and ‘Undivided’, this fresh overhaul of Janelle Kroll’s ‘Walk With You’ perfectly fits into the cumulative story of life’s highs and lows that thread through the soon-to-be-released album.

Built on promises of unconditional support and long-lasting devotion, ‘Walk With You’ once again spotlights the sheer diversity of Autograf’s ‘The Ace Of You’ album. With the emotionally charged vocals leading the way atop the soft caresses of the instrumental backdrop, this love-infused record is bound to resonate with listeners worldwide.

Autograf are easily one of the most exciting acts in today’s dance music scene. After starting off their journey crafting up remixes for popular artists, the duo’s debut original, ‘Dream’, catapulted them to great heights. Since then, they’ve had a steady output of successful releases (e.g. ‘Nobody Knows’ feat. WYNNE, ‘Simple’ feat. Victoria Zaro, ‘Dead Soon’ feat. Lils & Bonsai Mammal) and saw their music licensed in popular television series such as Netflix’s ‘The Innocents’, NBC’s ‘The Blacklist’ and major ad campaigns from global brands such as Louis Vuitton. On the live front, Autograf played festivals such as Coachella, Lollapalooza and EDC Las Vegas alongside headline shows in Thailand, Indonesia, Brazil, Spain, the Netherlands, France and plenty of other places across the globe.