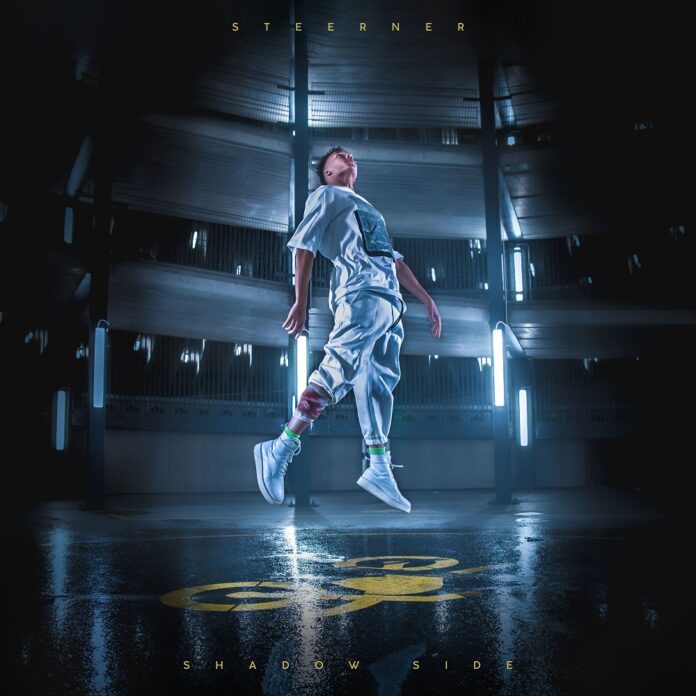 At the forefront of the electronic scene and with support from Avicii, Sebastian Ingrosso, Sub Focus and Tiësto to name a few, Steerner’s most prolific release ‘I Wouldn’t Lie’ has over 10 million global streams – and he has over 100 million combined for his back catalogue.

Constantly pushing a feel-good, profoundly melodic vibe in his music, Steerner has remixed hits for other internationally-recognized artists including The Chainsmokers, Illenium, Young Bombs, Vigiland, Alan Walker and the official remix of Miguel’s track ‘Remember Me’ from the Disney/Pixar soundtrack Coco – to name a few.

This late summer anthem is to be released via Universal Music Sweden and the TikTok creator Liam Kalevi (with over 276K followers) fronts artwork, marketing and visuals for it.

“The brighter the light, the darker the shadow. ‘Shadow Side’ is a love song about diving deep at the risk of drowning. It could be for a person, a lifestyle or a passion. On another level, ‘Shadow Side’ is also about the intoxicating thrill of flirting with danger and darkness.”