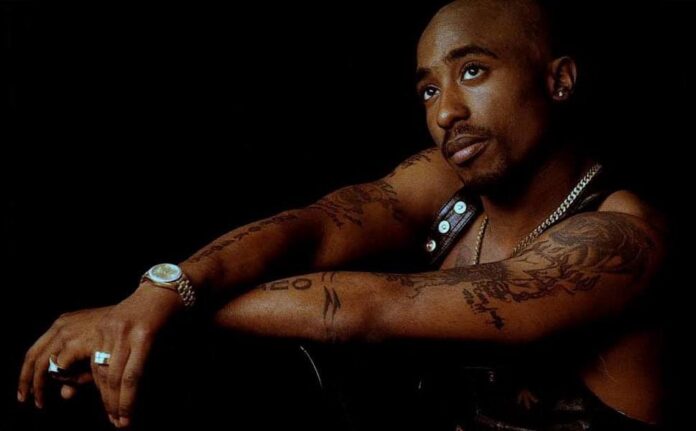 Sometimes the gangster act isn’t just an act. While lots of rappers want to give out a thug-like persona to establish their fame, there are actually some rappers who do not have to put on an act at all.

They are hard core criminals with a record!

Rap TV alluded to the fact that the rap world wants listeners to think that nearly half the wrappers in the world claim to be felons. They rap about guns, drugs, rape, gangs and other crimes. But the reality is, many of these claims are very much dramatized.

They would like you to think that they are thugs so their lyrics seem more genuine. But the fact is, these rappers are mainly average citizens who abide by the law and merely sing about crimes.

However, that is not to say that there are not some rappers who have notoriety in the criminal world and rap lyrics inspired from their own personal experiences. We are going to share the top rappers who also have a rap sheet with the police department!

1.     Lil Wayne—possession of an unregistered weapon

Lil Wayne speaks the truth when he raps about the hard times at Rikers Island. He would know, he served eight months hard time there! Back in the early 2000s Lil Wayne was pulled over for marijuana use and after a further search of the car, the officer found an unregistered weapon! He was prosecuted two years later and pleaded guilty. But it wasn’t until 2010 that Lil Wayne actually served his sentence! After his short stint, he clearly found plenty of inspiration in prison as he came out with some absolute banging rap lyrics!

Gucci Mane has a criminal record but he has actually never served time for the most severe of his alleged crimes. Back in 2005 Gucci Mane got into a squabble where guns were shown and eventually one person in the group of the attackers was left dead. Gucci pleaded self defence and he eventually got off the charges as there was not enough evidence. However, Gucci Mane still did prison time after he assaulted a club security guard! And then, after that, he also pleaded guilty to having an unlawful possession of a gun! His rap sheet is pretty up there in the rapping world!

Cassidy has served eight months prison time for a violent fight that resulted in the fatal death of an opposing gang, plus his own friends injured in the hospital. The whole brawl was allegedly very violent but in the end Cassidy got his charges dropped to manslaughter. Safe to say you don’t want to mess with this rapping legend as he is known to not be too kind to those on his bad side!

His life had a constant criminal following, which made sense for the type of rap lyrics he produced. When he was already an established rapper he did one of the worst offenses and raped a girl in her hotel room with the help of his friends. The evidence did not look good for Tupac and while he claimed he was innocent, he still received four months locked up! While fans believe he is innocent, he still ended up in a lot of other criminal turmoil that ultimately left him dead, much to the sadness of his fans.

One of the original legendary rappers from New York, Fat Joe ended up in jail for quite a laughable offense—tax evasion! While he had faced arrests for assault and robbery in the past, it was his negligence in paying tax on the millions of dollars he had earned that had him in prison for a quarter of a year! But Fat Joe continued to have a history of violence and faced further assault allegations well into the rest of his career.

Chief Keef fled the scene of a crime as a teenager that wound him up in a short stint of home detention. He had to live out his prison sentence under the watchful eye of his grandmother and one can imagine the heat Chief Keep got from her! But his criminal tendencies continued into his later years when he violated his parole. But in terms of criminal acts, Chief Keep is a pretty big softie!

Lil Kim likes to play hard core but his jail stint was a result of her lying under oath! He was sentenced to one year in the slammer. She never actually did anything criminal before deciding to lie on the stand when testifying about her friend Notorios B.I.G., showing loyalty will cost you!

Rappers, for the most part, are sofites. Very few have a criminal rap sheet we should be scared of. But all sing as if they are some of the most hard core villains in society!