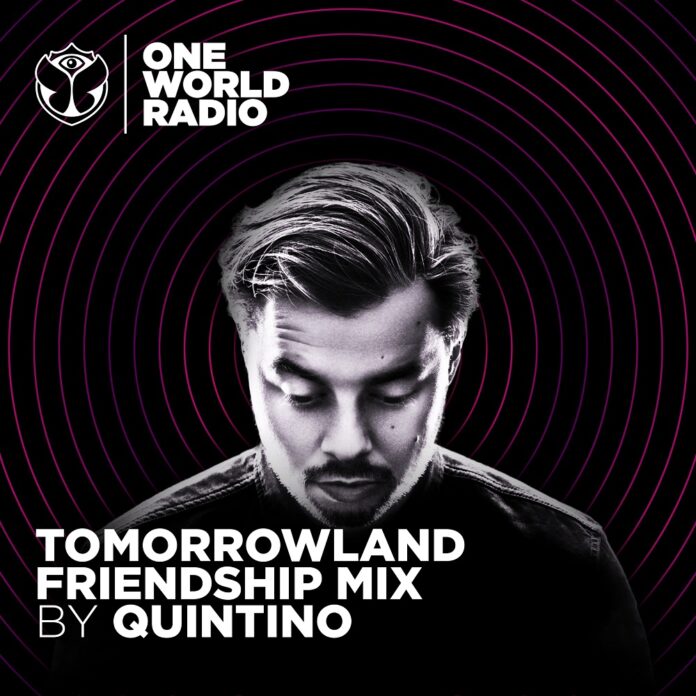 The Dutch star producer & DJ kicks off the weekend on One World radio Friday, 11 September 2020 – The highly talented Dutch star DJ and producer Quintino – one of the leading forces in the global music scene today – is treating the listeners of One World Radio to a highly energetic Tomorrowland Friendship Mix this week. Tapping into his impressive repertoire, Quintino showcases 26 different tracks in his exclusive one-hour guest mix, including 21 of his own records and 3 exclusive unreleased IDs. Known for his brand-new song ‘Out Of This World’ featuring KiFi and stellar tracks such as ‘Mayhem’ featuring Steve Aoki and the timeless classic ‘Epic’ featuring Sandro Silva, Quintino is definitely bringing a lot of energy with his Tomorrowland Friendship Mix, filled with good vibes to turn the dancefloor on fire. Fun fact: Quintino was discovered by house music mastermind Laidback Luke who was impressed by his precision and unrivaled ability behind the turntables.

The Tomorrowland Friendship Mix by Quintino has debuted exclusively on One World Radio on Thursday September 10 at 20:00 CEST and is now available on multiple platforms: online, on the One World Radio app, YouTube, SoundCloud, Apple Podcasts, Deezer and TuneIn

See also  "It's A Hard Knock Life" gets festival-ready remix from Prezioso! 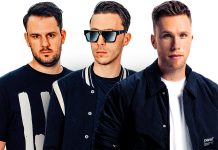 Nicky Romero Joins Forces with W&W for Their 3rd collaboration Ever! 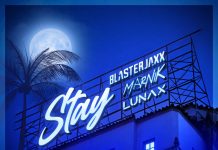