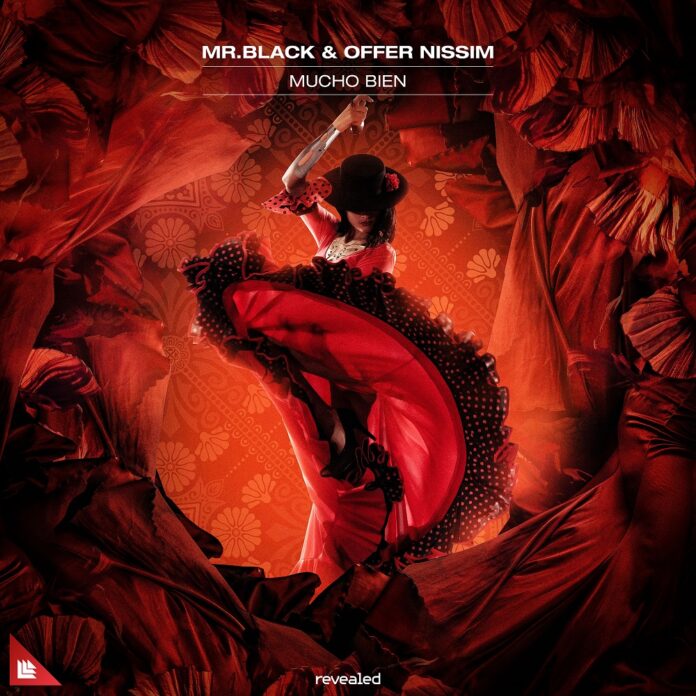 An ominous reese bassline growls underneath a Spanish vocal, with the Latin theme solidified by a guitar part that mirrors the vocal melody. The beat is full of groove and a fresh flavour that sets it apart as a standout release, with bass whomps and an organic breakdown in the middle section that cranks the single up a notch, and places it firmly into crossover territory, equally at home heard in DJ sets and across radio airwaves.

MR.BLACK has made serious moves over recent releases, and can count label boss Hardwell, W&W, Timmy Trumpet and Blasterjaxx as admirers, while Offer Nissim has turned the heads of Hernan Cattaneo and The Chainsmokers with his previous output.

“This song is very special to me, it’s my fourth single from my album and it’s different to what people would expect from me.

A little background, I’ve known Offer for many years and had the privilege to work with him on a few of his remixes for Madonna back then. He’s one of the biggest record producers here in Israel and personally a good friend of mine.

We always thought about collaborating but waited for the perfect time and the right song. So when the idea, timing and vision aligned all together, we managed to bring to life what is now ‘Mucho Bien’.

The concept behind the record was to bring the mainstream sound with a more underground approach, the low pitched Spanish vocals, which are the main hook of the idea and the edgy vibe of the entire production really tells the story and brings the listeners the experience we imagined in our head. I’m super excited for this one, the feedback is already amazing. “ 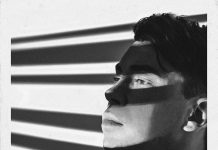 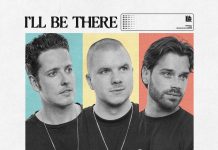 Sick Individuals teamed up with Dastic for radio friendly “I’ll be there”! 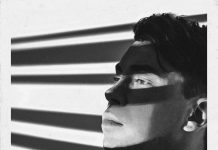 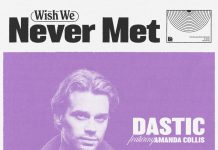