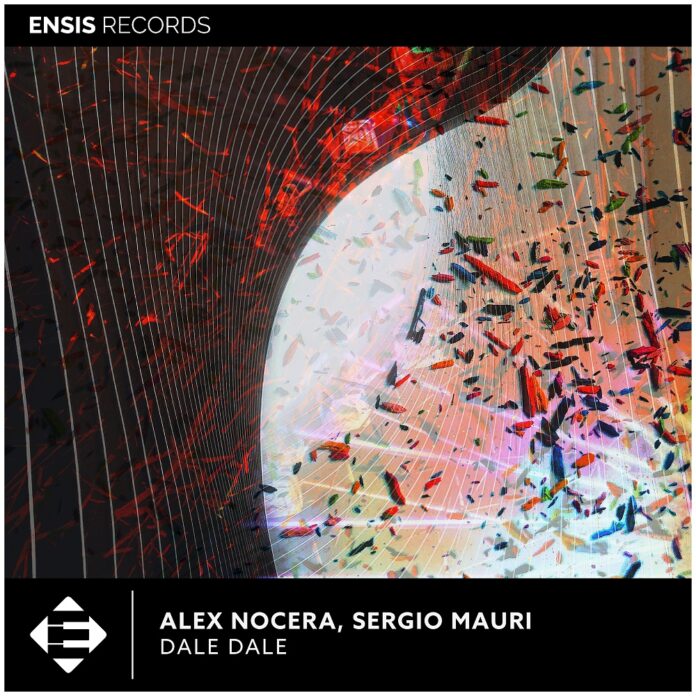 Alex Nocera, a Producer and DJ based in Riccione, Italy, started his career at the age of 15. Since that time he has remixed and produced a great number of singles, including several charted in Europe, making him one of the most sought out producers and remix artists in the EDM scene with collaborations including some of electronic music’s most influential artists. Currently Alex creates and performs electronic dance music, electro house and future house.

The rhythm … the passion for music .. only this counts for Sergio Mauri, who in his 20 years of career as a dj / producer is one of the best known and appreciated Italian DJs. His tours around Italy and Europe allowed him to play in top clubs and in the most famous Italian festivals including the Nameless in Lecco and the Reload festival in Turin.

In addition, Sergio has played in Tours in France, Russia, India, Egypt, Spain, Holland and Switzerland. He has played also with international artist like : Calvin Harris, W & W, JuicyM, StadiumX just to name a few.

Their latest collaboration “Dale Dale” was released this week on Ensis Records and it’s a pure dancefloor material. So much energy and power right here, especially from the mean bass line and the pumping groove, completed by well timed vocal interventions to create the perfect dynamic balance. From the moment you will press play on this one, you will receive a high and lethal doze of freshness, energy and melody from a very good produced tune that it will keep you dancing this summer, that’s for sure. Check it out below: