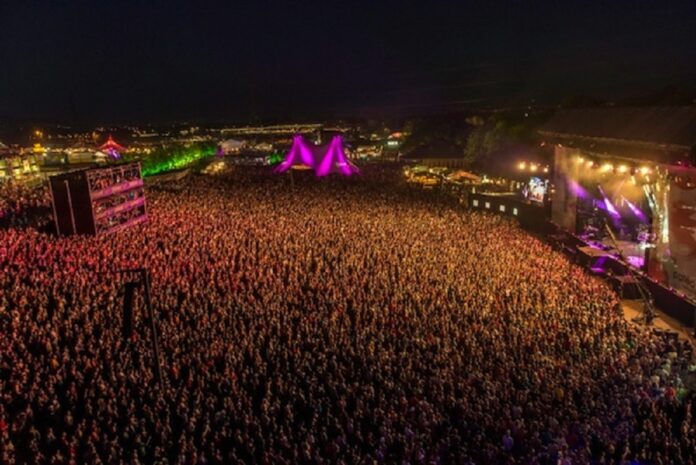 The ban on “major” events (ie those with a capacity of over 1,000) – originally introduced in late February and extended in April – was due to expire on 31 August but will be extended another month, until the end of September, after which large-scale live events may return, councilors Simonetta Sommaruga, Alain Berset and Guy Parmelin announced in a press briefing yesterday (12 August).

The reopening of Europe’s eighth-largest live music market “takes into account [Switzerland’s] social needs, for example for a diverse cultural life”, as well as “economic interests”, according to a government statement – though the council says it is keen to “ensure that the epidemiological situation does not deteriorate” as restrictions are loosened.

“We need personal responsibility now more than ever. The federal government will now work out the exact conditions for the approval of major events, together with the cantons. Something like normality will only occur in our industry towards the middle, or even the end, of 2021.” – Stefan Breitenmoser, managing director of the Swiss Music Promoters’ Association.

With 200 daily cases, Switzerland will be under the music industry’s radar as it will be ultimately a test. Even though Switzerland has not eradicated COVID-19 like New Zealand, they will take the first steps for live events to occur once again. 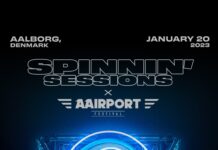