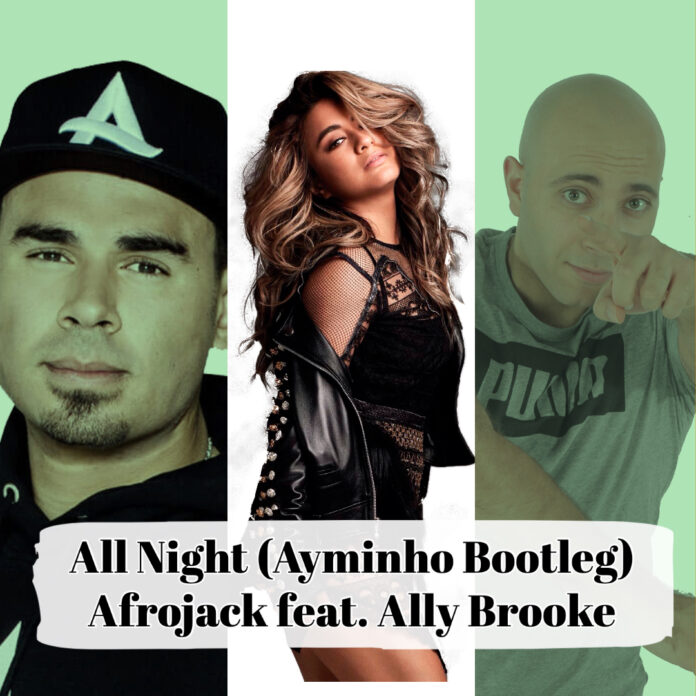 Austrian based producer and DJ, Ayminho is back once again with a fire bootleg and he doesn’t disappoint! “All Night” by Afrojack feat. Ally Brooke received an explosive house treatment as his latest bootleg will hit your speakers like a hammer! Basically Ayminho kept on the break part the original vocals, but the story becomes crazy when the dance/house influenced drop comes in with full force. You just can’t resist it and you will end up dancing, with zero ability to control your own body.

Great production right here and guys, if you want something keep you in shape this summer, I highly recommend Ayminho’s bootleg, especially since you can grab it for free here and it got supported so far by DJs From Mars: