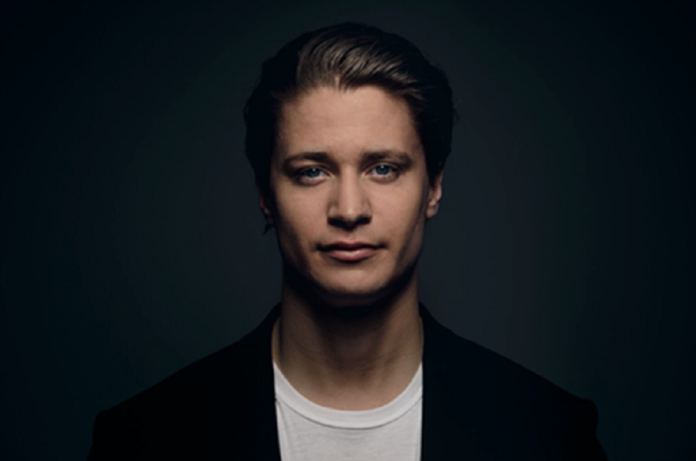 You can also stream the entire album on Spotify bellow:

Tommy Capretto steps back into the ring & drops ‘Situationship’ – the second single from his Tysons Corner EP ! 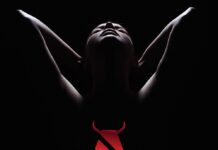 Step into the future with Antonio Moreno’s newest release ! 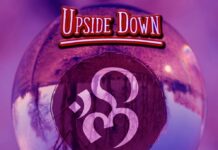 Tommy Capretto steps back into the ring & drops ‘Situationship’ –...

As the world begins to open up, Israel’s music community is...

Step into the future with Antonio Moreno’s newest release !