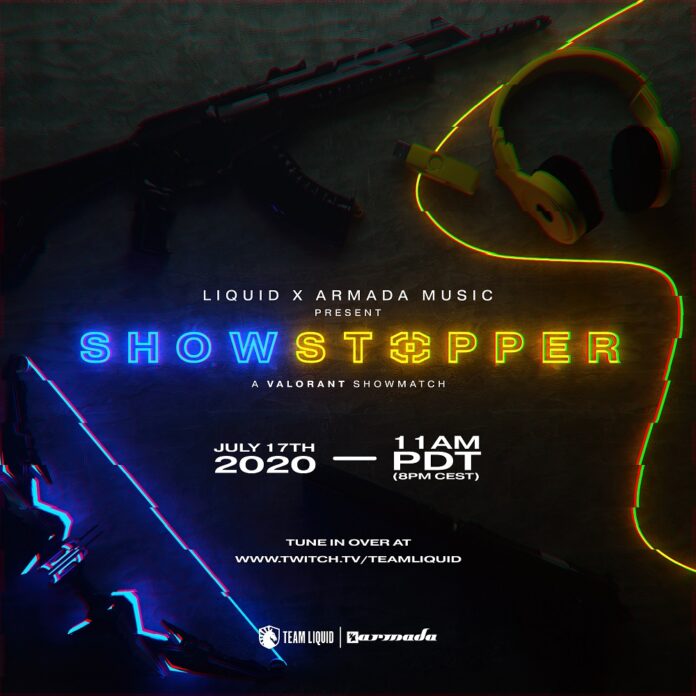 Music and gaming may seem inherently different, but that hasn’t stopped Armada Music and Team Liquid from putting their heads together and trying to connect both worlds. On Friday, July 17, various artists from the leading dance music label will march into battle alongside (and against) prominent members of the esports juggernaut in two spectacular showmatches, which will be broadcast live on the respective Twitch channels of Armada Music and Team Liquid starting 8 p.m. (CEST).

Aside from ensuring more of an even match-up, dividing the artists and pro players into two equal teams also symbolizes the stretch of common ground between them. Many music producers have admitted to being avid gamers, and there’s no longer much of a difference between music events and esports occasions now that the latter have been scaled up so tremendously in the past few years. The respective crowds of both industries are loyal, passionate and ready to roar to their heart’s content as soon as their favorite record is dropped or a headshot’s been popped, so this initial collaboration between Armada Music and Team Liquid may just prove that one plus one actually does equal three.