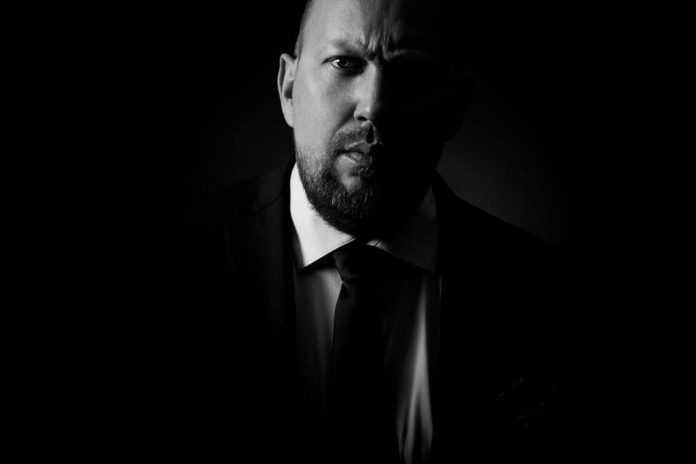 ‘Until You Speak’ is an astonishing and emotional future house track with hints of progressive, since its release it has snatched the attention of industry icons like Laidback Luke who have all been supporting the release. This is the second collaboration between Ken Bauer and J-Rob MD so we caught up with Ken to discuss the release.

What was the inspiration behind ‘Until You Speak’?

One of J-Rob MD’s friends actually shared a poem with him and there was a line about waiting until you hear someone speak. The line really spoke to him and we ran with that idea to write the lyrics and melody.

How was it reuniting with J-Rob MD in the studio again?

In short. It was just great. J is an amazing songwriter and always have great ideas for lyrics and content.

What were your goals going into making this release?

After working on our prior track together called “Feels Just Right” which was also released on Sirup and hit the Beatport top 100. We knew that we had a lot of pressure to deliver for our second collaboration. We always want everything we do to be next level, so we really tried to make sure everything from the sound design, to the lyrics, to the melody, and everything else, was completely top notch.

Do you have a favourite part of the track?

I really love the drop and the vocal. The vocalist is a singer we’ve worked with before named Autumn Melody Thomas. She is an incredible singer and we are looking forward to working with her on more songs in the future.

How has the initial reaction been?

Great. It was featured on the Spotify editorial playlist Friday Cratediggers and supported by two of my personal favourite DJs Laidback Luke & Brooks.

Did the release meet your expectations?

It sure did. The feedback from DJs and Radio has been awesome and considering these difficult times the track is going really well with several chart positions in place.

What was it like working with Sirup Music again?

Working with Sirup is an absolute joy. Their attention to details is second to none. From track feedback to release planning and actual promotion. We already have an option in place for future tracks to be released and I am looking forward working with them on our upcoming release.

Who would you love to see supporting ‘Until You Speak’?

Well, I couldn’t have asked for a better line up in support already. From Laidback Luke and Brooks to a number of really talented DJs and radio stations.

Can we expect any more collabs from you two in the future?

Finally, what’s next for Ken Bauer?

I am really excited for my next release in July together with another great DJ and producer, Sonny Bass. After the summer, I have a solo release coming out on Future House Cloud. I have also hooked up with Olly James (Maxximize Records, Revealed, Smash The House) working with me to refine my sound so I have a few harder cuts planned for the end of the year as well.