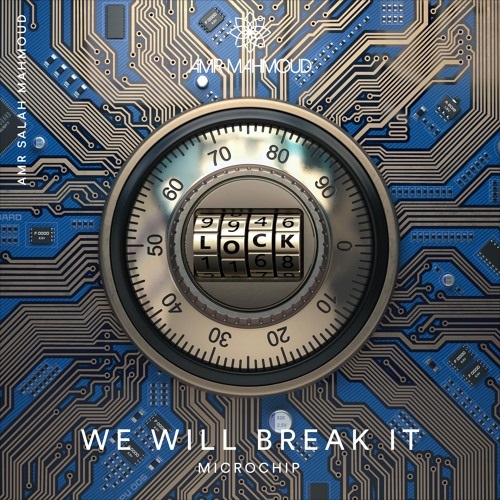 Amr Salah Mahmoud seems to be a very active producer this summer, with lots of releases out there already, one after the other, showcasing his huge talent and imagination.

His latest release is called “We Will Break It” and can be labeled as a funky and chill house track. The funkiness comes from the groove part mostly, but also from old school disco sounds, greatly combined with smooth and warm background leads , which are giving even more the chilling vibes needed.

Fusing elements of disco, house and electro in one super-tasty package, We ” Will Break It ” revolves around a chill disco vocal sample, with Amr Salah Mahmoud giving a nod to classic filter disco in his manipulation of the frequencies and sounds. Also, this tune has a very powerful message that comes from the music video, which you can watch it bellow.