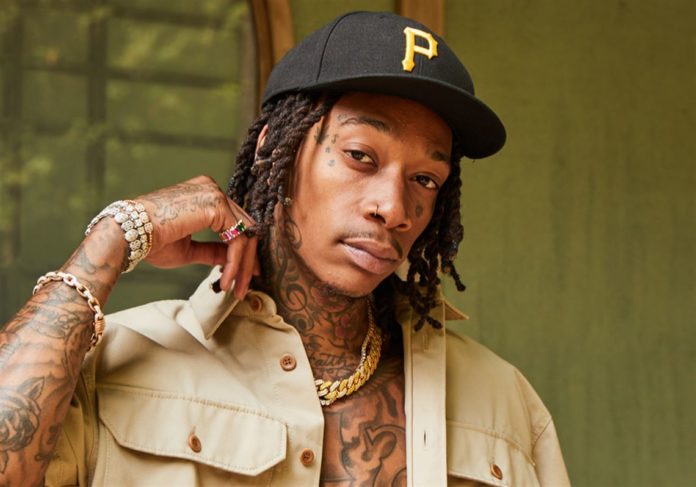 If you don’t know who Wiz Khalifa, you must either not be a Rap fan, or have been under a rock since about 2010 because this gigantic hip hop star has been producing chart-topping music since 2010.

Wiz Khalifa has proven to be one of Hip Hop’s more versatile artists, moving easily from the more hardcore style of Rap that was popular ten years ago to what we have today. This is likely to have something to do with the fact that Wiz is an innovator who was making music similar to what is popular today ten years ago!

One of the things Wiz is best known for is his use of “Taylor Gang.” RapTV has reported on the use of marketing and brand awareness-raising by rap and hip hop artists in the past, and Wiz is one of the best in the game at it. Although the exact origins of “Taylor Gang” remain unclear, it probably has something to do with either the High School Wiz and his friends went to or the fact that he often wears Chuck Taylor shoes.

While weed smoking culture is nothing new to Rap music, Wiz brought a skateboard, laid back vibe along with it that the industry had not seen before. Songs like “Young, Wild, and Free” encapsulated Khalifa’s sound and became Summer anthems, not just to Rap fans, but everyone who was living “Young, Wild, and Free” in the 2010s. While many today maintain their nostalgia for Wiz’s earlier music, the artist is not resting on his laurels and continue to make what some consider his best music today.

Songs like “Still Wiz,” “Bammer,” “High Today,” and “Y U Mad” has kept Wiz relevant and at the top of the charts. He has also continued on the path of catchy collaborations. In the early days, Wiz had collaborations with Snoop Dog and others, which were highly successful, and he has continued the trend.

Speaking of Snoop Dog, Snoop is one of (if not the) only OG rapper who bears some resemblance to Wiz. Snoop has embraced the role of being in the same musical family as Wiz and often calls the younger Rapper “nephew” or the like. There are still, however, the difference between the two—notably in their vibe and flow.

One interesting fact about Wiz Khalifa that only some of his fans know is that he originally created the hit song “Black and Yellow,” hoping it would become the theme song for the Pittsburgh Steelers. While that did not end up happening, the song did go on to become a massive hit for Wiz and his team. Today Wiz is known as the biggest rapper to ever come out of Pittsburgh. And while you may not think of the steel city as a hotbed for hip hop, it actually produces many famous and underground musicians. Still, Wiz Khalifa reigns supreme when it comes to Pittsburg-based success. The funny thing about this, though, is that Wiz was actually born in North Dakota. But, while he was born in North Dakota, Wiz was very much raised in Pittsburgh.

If you have never heard Wiz Khalifa’s music before, it is more than worth a listen. With songs like “Black and Yellow,” “See You Again,” “Something New,” and many, many others, Wiz gives the perfect blend of upbeat rap with chill West Coast styles that really put you in the mood to relax, or have fun, or even get pumped up, depending on what you’re listening to. Here’s to hoping Wiz Khalifa continues putting out some of Rap’s best music 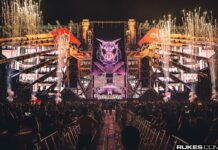 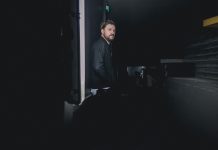