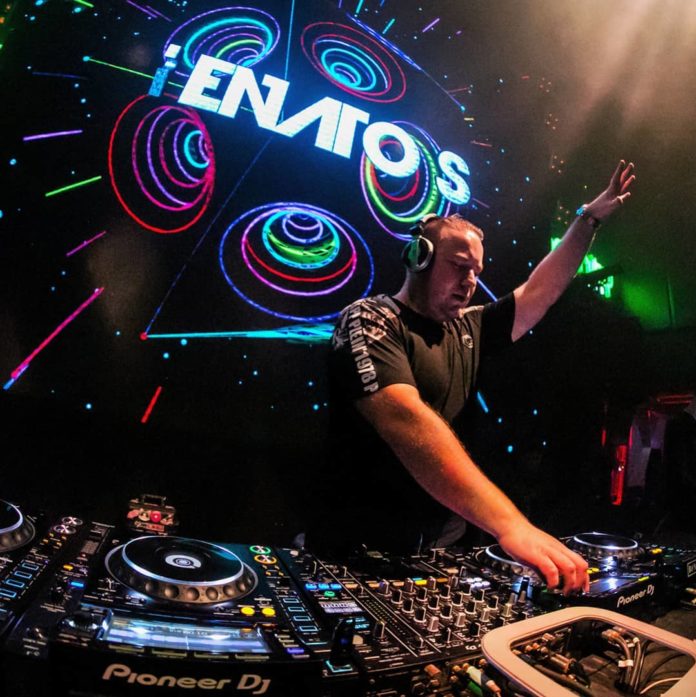 Renato Solleveld aka “Renato S” is a 27 year old DJ / Producer from Amsterdam (The Netherlands). He started DJ’ing when he was 17 years old. Renato learned to perform and DJ really quick. Within no time he had several residency’s in different clubs in the Netherlands and played in the biggest clubs all over the country alongside the biggest names in the Dutch DJ Scene. At the moment Renato is touring all over the world and he is the resident DJ and nightclub manager in one of the biggest clubs in Asia – The number #70 DJ Mag Top 100 Club in the world – Insanity Nightclub, Bangkok!

Renato S debut release on Ensis Records comes in the shape of a dirty, raw and mean electro house banger called “Body Rock”! The instrumental is flowing in a perfect harmony with the raw leads and punchy synths, perfectly combined with heavy sample vocals to deliver you a must play smasher! The transitions from section to section are smooth and the instrumental parts blend in well with the vocal samples, the whole track having a good sense of cohesiveness , energy and gym atmosphere. Definitely a must-listen for any electro lover out there, so check it out now!