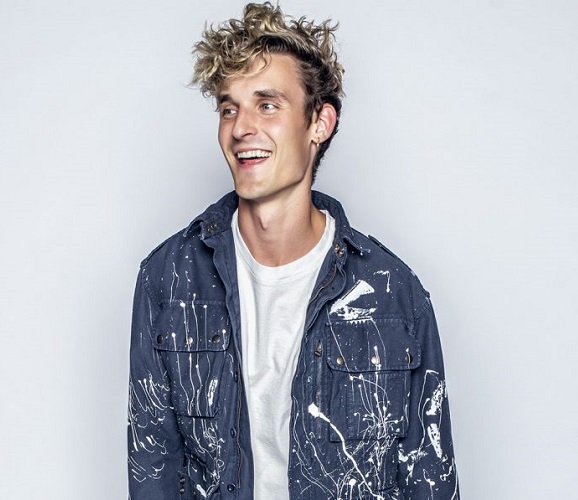 Kicking off the EP, ‘The Baddest’ is a stand-out track, serving up GRiZ’s signature dose of wonky basslines and heavy distortion. Keeping the energy high, fan-favorite tune ‘My Friends and I’ returns in new form, following its original release on 2016 album Good Will Prevail and ‘My Friends and I Pt. 2’ featuring Snoop Dogg on GRiZ’s latest LP, Ride Waves. This third iteration again features rapper ProbCause, but adds powerhouse singer Chrishira Perrier, bringing a funky rhythmic bounce to the mix. Closing out the EP, ‘Spaceship Ride’ shows off vocals from GRiZ himself over dubstep-fuelled, wobbly bass drops.

You can hear the full EP below!