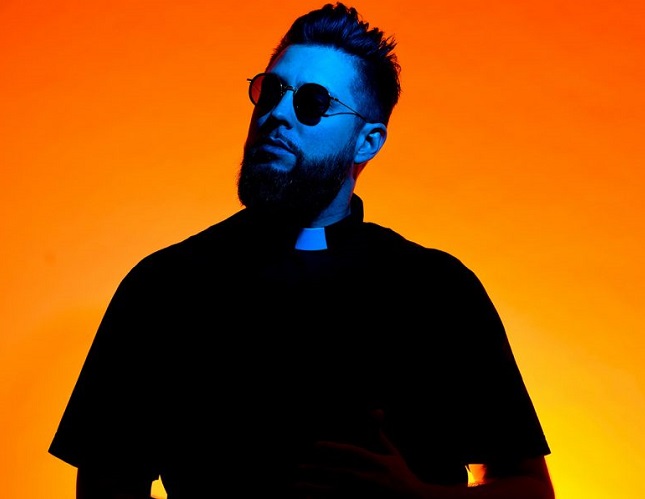 Tchami has unveiled the official remix package for his single ‘Proud’, out now via his label CONFESSION.

A six-track offering, the ‘Proud’ remix package opens with a stomping, club-ready edit from Midwest DJ and producer DOGMA. In a similar vein is the deep, chunky rework from Belgian trio Hooders before Trace delivers a progressive house version of ‘Proud’ that’s underpinned by two emotive breakdowns. The second half of the record features a bass-driven remix from Steffan Clay, wobbly, dubstep-inspired edit from Kohmi and deconstructed, breakbeat-laden closer from Craze. Originally released back in February, ‘Proud’ will feature on Year Zero, Tchami’s highly-anticipated debut solo album. You can hear all the remixes below!