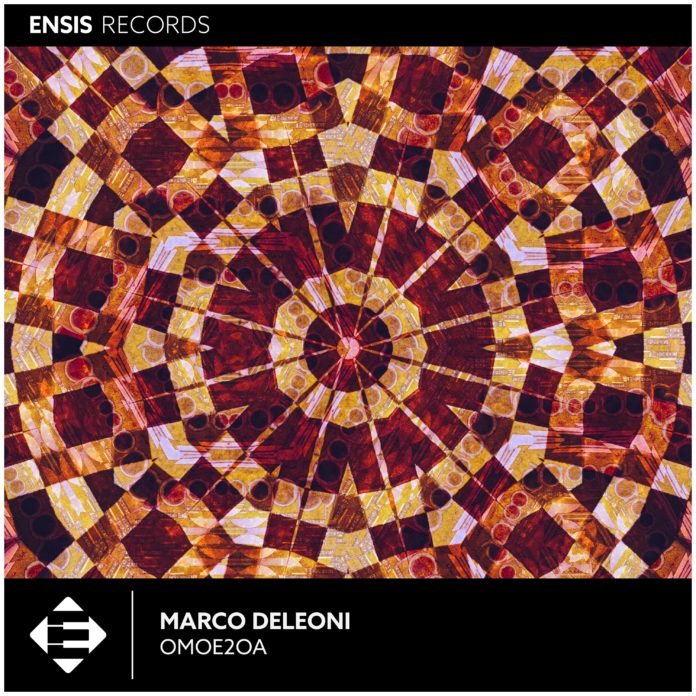 Marco Deleoni is a talented DJ born in 1976 in Turin with an extreme passion for music and making people feel good by combining the right music to give the perfect flow. He is an experienced old school DJ and talented music producer to take you from the past to the present and bring you to the future. He began his career in 1994 at his hometown where he spin vinyl on as resident and guest for exclusive clubs. He started producing in 1996 with the making of two vinyl releases the same year on Dangerous Rec and Neural Org (Dig-It International). Following his departure abroad to listen to other musical cultures and develop his style. France become Marco’s new homeland. There he became a respected resident DJ of the local club scene, being part of the “Flower Power” organization, which was the leading party organizers in the Southern France of the ‘90s. After many years behind the decks everywhere in France and Europe, in the early 2000s he decided to set up his own studio and focus on production. In 2014, Marco came back and released lots of new tracks like “Nice to Meet You’ or “Mother”, which was very successful in terms of Beatport sales until his “The Same Game” was released on Ensis Records and “Dance By Me” on Blanco Y Negro. Both tracks gained a great numbers of plays on Spotify with great support and appreciation by great DJs. Marco Deleoni is here to stay, do not miss his sets.

Featuring an intoxicating groove, excellent percussion, great rhythm and powerful house basslines, OMOE2OA is the perfect blend of festival vibes and groovy club house. The whole tune is very energetic while also maintaining an unique dynamic. The percussion and lead shots on the drop give the whole tune an unique touch, while the psy-trance influenced bassline underneath drives the track to new heights. The breakdown is very atmospheric, featuring chanting and more african-inspired percussion as well as a catchy lead melody. Definitely a tune no festival lover would want to miss out on, so what are you waiting for?
Check out the full track on Spotify with the link below :