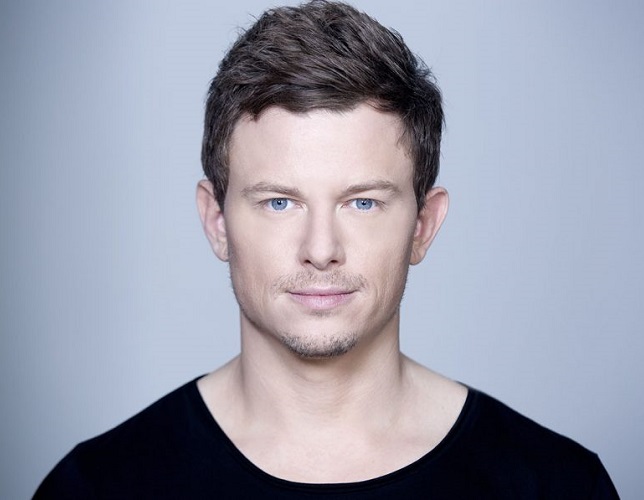 Fedde Le Grand, considered to be one of the most defining figures in the fast-evolving genre of house music, delivers his Tomorrowland Friendship Mix for One World Radio this week. As one of the Tomorrowland veterans and a true pioneer of sound, Fedde has continuously been a nonstop force in global dance music throughout the years. The Dutch powerhouse is bringing his signature fast mixing style and a string of awesome tracks and remixes to his uniquely curated and versatile one-hour guest mix, playing no less than 25 different tracks in 60 minutes.

The Tomorrowland Friendship Mix by Fedde Le Grand has debuted exclusively on One World Radio on Thursday, April 30th at 20:00 CEST and is now available on multiple platforms: online, on the One World Radio app, YouTube, SoundCloud, Apple Podcasts, Deezer and TuneIn.