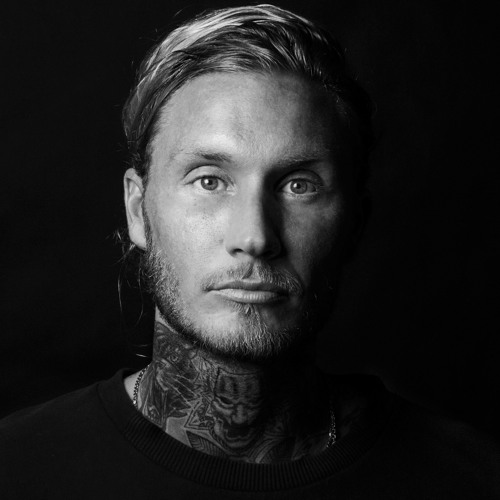 MORTEN, one of the hottest properties in electronic music right now, is playing his magical sounds on One World Radio with this week’s Tomorrowland Friendship Mix. As one of Denmark’s most celebrated artists, MORTEN is known for his refreshing and unique sound in the industry, characterized by his eclectic take on electronic music. It’s that exact same trademark eclectic touch and style the Dane is bringing to his uniquely curated one-hour guest mix, starting right off with an exclusive unreleased ID and playing a couple of his own dynamic tunes and tracks by other famous artists including David Guetta, Dua Lipa, Avicii, Tiësto, Jack Back and The Prodigy. The Danish superstar had even more exciting news for the People of Tomorrow, revealing to One World Radio he has a bunch of red-hot IDs to release throughout this year!

The Tomorrowland Friendship Mix by MORTEN has debuted exclusively on One World Radio on Thursday April 23 and is now available on multiple platforms: online, on the One World Radio app, YouTube, SoundCloud, Apple Podcasts, Deezer and TuneIn.