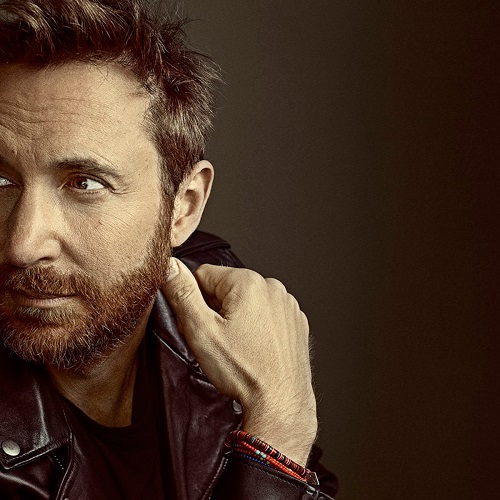 Saturday evening saw millions of people from across the globe participate in a special streamed performance by David Guetta to raise money in relief of COVID-19, in conjunction with Downtown Miami Development Authority. As well as covering the production costs for the show, David Guetta pledged to match every dollar donated during the show, bringing the total money raised to $700,000 USD so far. $613,000 was raised by the end of David’s show however the donations continued to roll in overnight and it’s still possible to donate via davidguetta.com/donate.

Donations will go directly to the World Health Organisation, Feeding South Florida, Feeding America, and the French Fondation Hôpitaux de Paris. David Guetta lit up the blue-turquoise waters of Biscayne Bay, playing for 8000 thousand locals who danced on from their balconies. In front of a 205-feet pool at the Icon Brickell in Downtown Miami, the iconic French artist performed feel-good music from 6pm EDT as more than 12 million people tuned in online from around the world. On Facebook alone, the live performance accumulated 8.5 million views, while 1.2 million people watched on Youtube, 1.1 million via Twitter, 650 thousand on Twitch, 1 million on Huya and many more via Instagram Live.