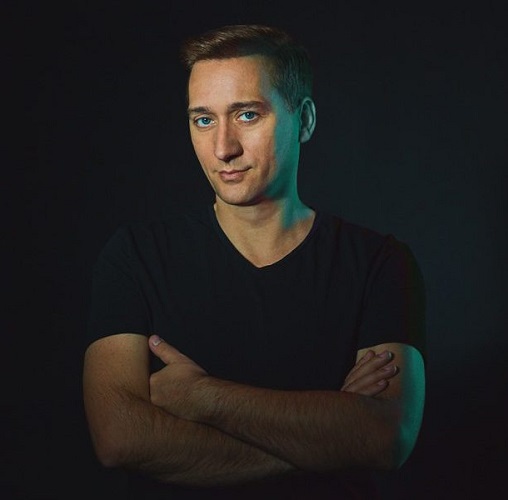 Paul van Dyk just released his next long-form music project. It isn’t however the one you were expecting. An unprecedented move mirroring unprecedented times, Paul has placed the dancefloor-centric ‘Guiding Light’ album on ice until the day that clubbing starts to make sense again.

As likely you’ve guessed though, all is anything but lost. Out of even the most troubling and challenging moments, opportunities can present themselves, as has one for Paul. ‘Guiding Light’ has stepped momentarily aside to make way for ‘Escape Reality’ – a personal project that Paul’s had in process for some time now. With unexpected events giving its theme higher purpose, he sequestered himself in the studio to complete it.

‘Escape Reality’ has given PvD the opportunity to take a second look at some of his best-known works. Whilst their overarching tone is warmer, slower and more considered (influenced in no small part by studio partner Roger Shah), it’s allowed him to re-frame each in a remarkably different manner.

Escape Reality’ is out now and you can heart it below, while ‘Guiding Light’ will see the light in the summer of 2020.