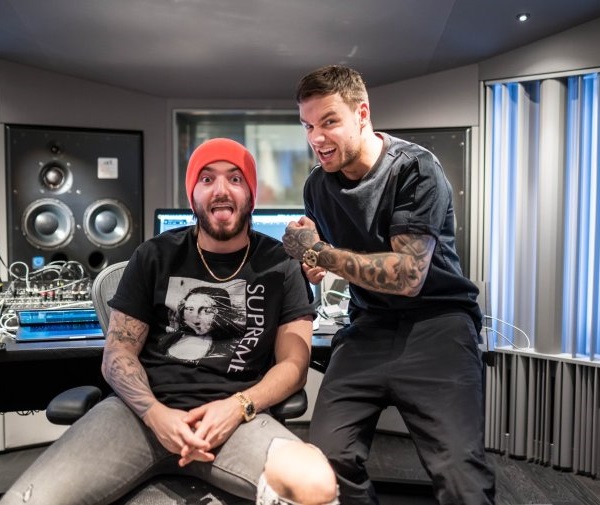 Alesso has teamed up with Liam Payne for their brand new single “Midnight”. The two have already worked together in the past, for their collab “Next To Me”, which was released back in 2016. Alesso and Liam Payne announced “Midnight” about a week ago, when they unveiled a preview and now, their single is finally released.

Give it a listen below and let us know what you think!