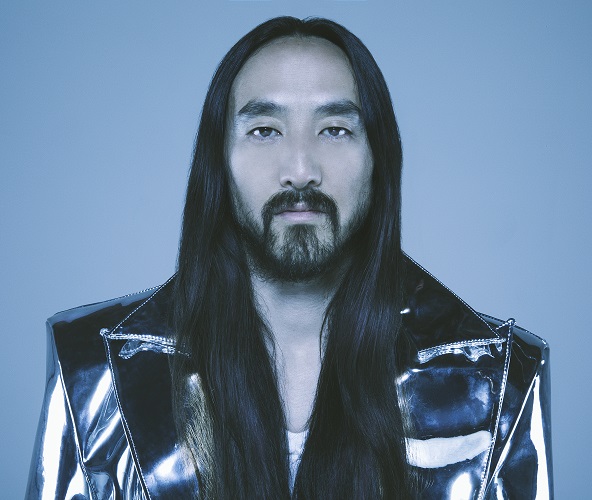 Get ready you guys, because Steve Aoki has just dropped a massive album! As you all know, the music producer released his first Neon Future LP back in 2014 and ever since he’s also dropped the second and third part of the album. Now, he decided to unveil the fourth part and this is certainly one not to miss!

Featuring 27 singles, made in collaboration with various artists, going from Marshmello, Slushii, Icona Pop, Maluma, Backstreet Boys and more, this brand new album from Steve Aoki is exactly what you need for these days of staying in the house. So, press play below and enjoy!