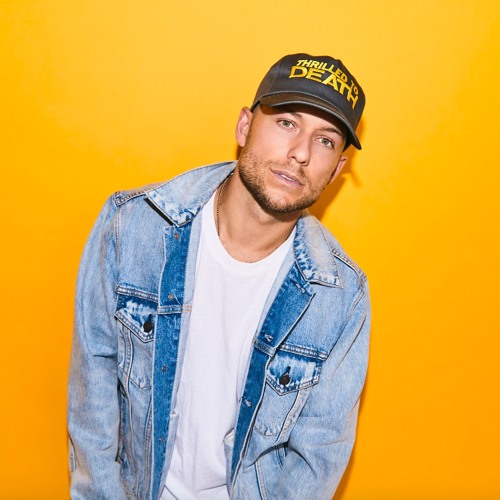 Set in a vapor wave bar, the music video portrays an unique performance from Georgia as she attempts to end the relationship, but always finds herself coming back to Party Favor. Engaging the viewers with revolving and spinning camera shots, the transcendent video creates a stunning visual experience from the perspective of Georgia. The video is dark, edgy, depicts slightly futuristic aesthetics and overall shows the internal struggle of a relationship that is meant to end. Have a look at the video below!