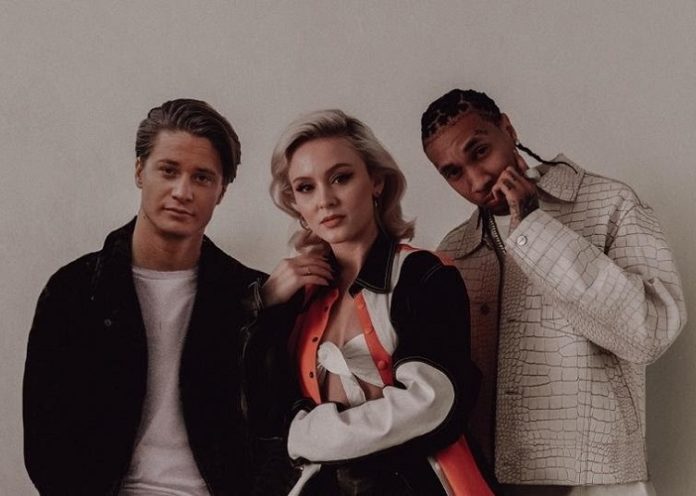 Global superstar, producer and DJ Kygo, releases new single and video for “Like It Is” ft. Zara Larsson and Tyga. It is the first single off Kygo’s upcoming third album ‘Golden Hour’ out via Columbia Records/Ultra Records/RCA Records.

“Like It Is” follows the release of Kygo’s “Higher Love” with Whitney Houston. The song has been a massive global hit, accumulated 651 million audio and video streams combined and charted at No. 2 on the UK Chart.  Stay tuned for more from Kygo very soon.