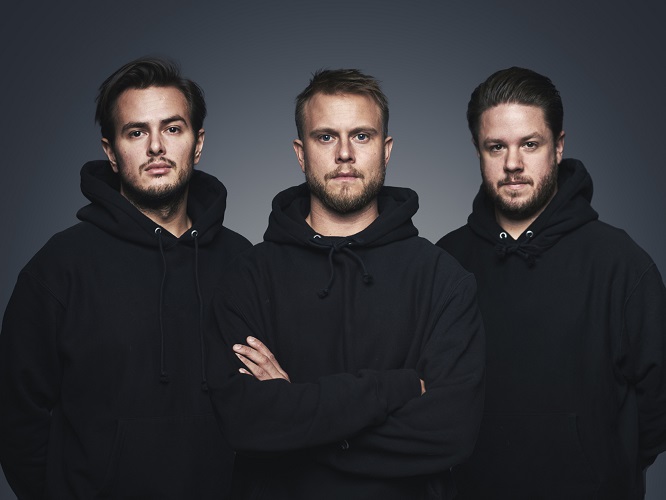 Swedish trio BROHUG is back with their newest release “Mixtape 1,” a four-track bundle that perfectly represents their signature bass house sound. The sonic style ranges from more tech influenced tracks like “Party Out“, which they’ve debuted in live sets earlier this year, and released as a single back in February, to the tribal infused “Detox” and the hard-hitting “Say My Name.” However, if you are ever in need of euphonious vocals, BROHUG has you covered with “Trouble,” which still kicks with a heavy drop and driving basslines. “Mixtape 1” follows BROHUG‘s “1990” with Kaskade and recently released “Preacher” with Loge21.

See also  Festival Report Reveals Most Booked Acts of the Season – Electronic Artists Are in the Lead !