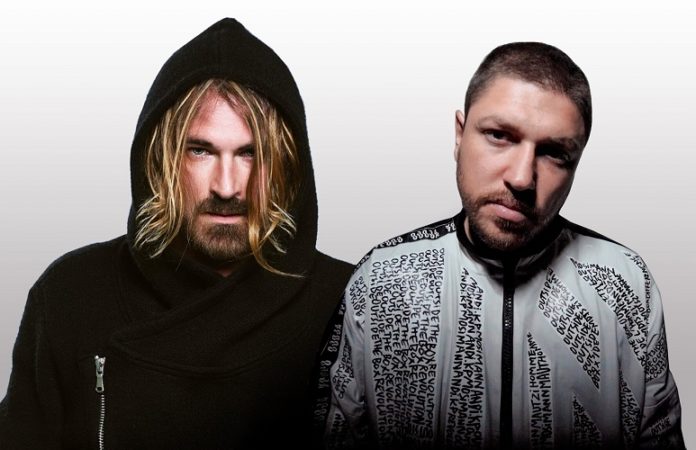 Powerhouse producers JP Candela and Mosimann join forces for Protocol’s newest release in the form of “Shake It,” a tech-progressive fusion track that is primed for club play. Both artists are known for their dynamic production abilities, which translate here to “Shake It“‘s vintage vocal riffs from “Shimmy Shake” by 740 Boyz. The familiar samples are complemented by dirty, driving basslines and puncturing synths that together create a modern vibe that will ignite dance floors around the globe. “Shake It” is Mosimann’s 6th original release on the label, while JP Candela previously released “Big Up” with Sansixto on the label after doing 4 official remixes for David Guetta.