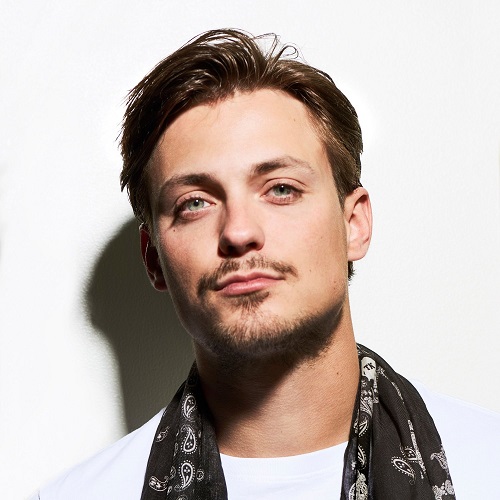 After releasing his outstanding radio track ‘Love You Better’, Julian Jordan is now back with a brand new club banger ‘Destination’. While he usually releases tracks after trying them out in his sets, but due to the current situation, Julian decided to drop this one without a warning and support his fans with this world premiere.

Julian Jordan switches between club and pop styles with more ease than almost anyone. By releasing ‘Destination’, Jordan once again demonstrates that the scope of his talent is infinite. The track kicks off with a high paced electrifying baseline which gradually escalates. Sharp tones and echoing vocals combined with a snare-filled rise plunge into a clean thrilling drop. Diverging synths eventually progress the drop into a succeeding phase loaded with minimal accents and a siren charged backdrop.

A suspicious silence gives you just enough time to prepare for a second accelerating climb packed with an ecstatic bite. This copious and rich track will put the listener into a momentary trance and will establish itself as an essential for fans all around the world. You can check it out below!