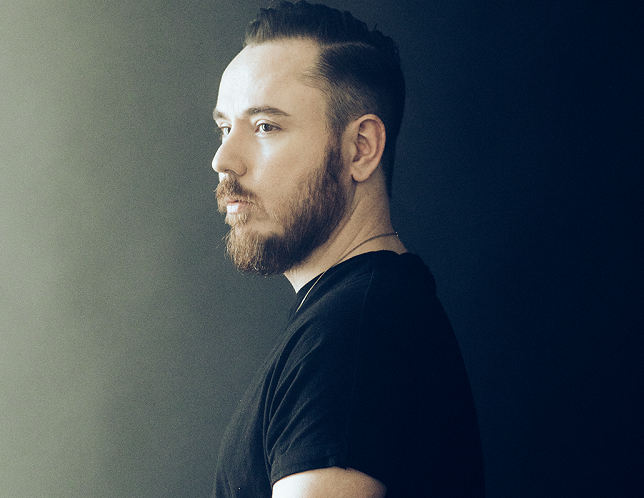 The single coincides with the announcement of Duality, Duke’s hotly anticipated debut album, set for release on 17th April. Channeling his years of experience into a cohesive record that epitomises his core beliefs, the LP is an honest, cathartic expression of Duke’s desire to embody the mentality of a true artist, liberated from genre specifics and scored with his own sonic fingerprint. Features include RY X, Zak Abel and house legends like Roland Clark, as well as indie artists such as How To Dress Well and NIIA, reflecting his open-minded approach and versatility as a songwriter and producer. You can check out “Love Song” below and stay tuned for the release of the album!