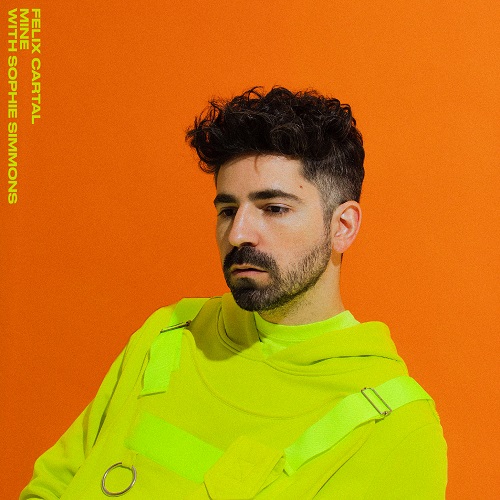 Felix Cartal has built a reputation as the maestro of emotive house, and his new release “Mine” featuring Sophie Simmons is a perfect testament to his talent. For his first single of the new decade, Cartal draws upon organic instrumentals and lilting melodies to create a breezy, folk-influenced sonic feel. The minimal production style allows Simmons, who draws immense talent from her musical heritage, to shine on the vocal story, which is a wistful but fond one of how love changes over time. “Mine” will strike a chord with listeners all over the world who have experienced the joys of teenage infatuation, the struggle of navigating young adulthood in a relationship, and the nostalgia of seeing an old flame years later.

You can listen to “Mine” below!