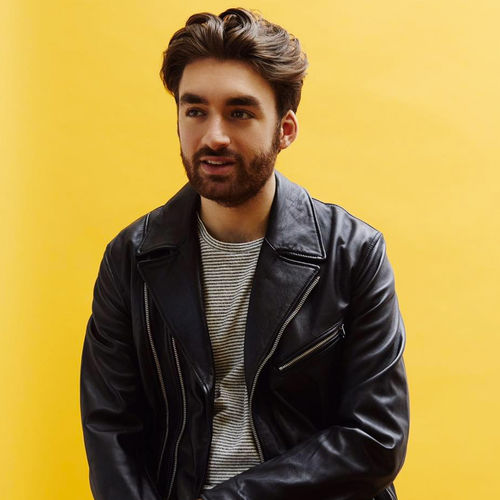 Even though Oliver Heldens has released many great singles until now, the music producer has never actually dropped his own album. However, it looks like things will be changing, seeing as in a recent interview, he revealed that he has produced a lot of new tunes and that he’s thinking on releasing his debut album either later on this year or at the start of next year.

See what he had to say below: