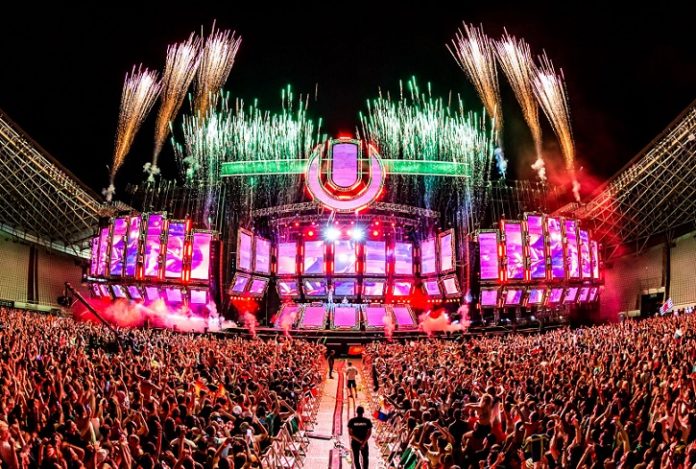 ULTRA Europe is flanked by a week of island parties and boat day soirees as part of DESTINATION ULTRA’s programming, which takes place across Split, Brač, Hvar and Vis. Stay tuned for more artist announcements forthcoming.

We had a chat with DJ M@stahouz about his present and future plans!

In celebration of ‘Tremblin’, Maximono follows up with the highly anticipated...