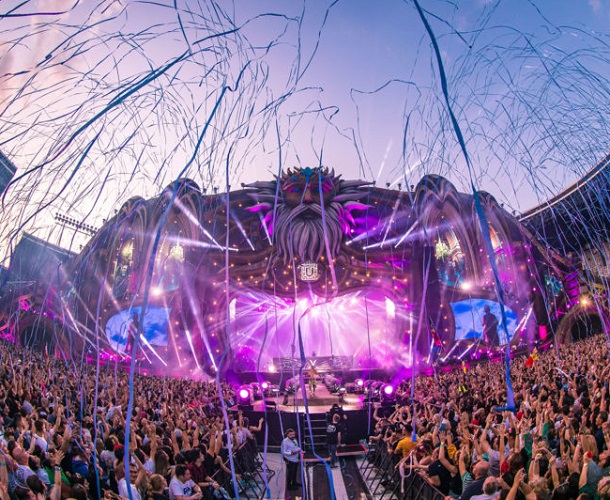 Romania’s acclaimed UNTOLD festival is back with a bang with its first line-up announcement for its 2020 event, taking place in the Cluj Arena and surrounding Central Park in Cluj-Napoca from 30 July – 2 August.

Dance titans Martin Garrix and David Guetta lead the charge with two showstopping DJ sets. Their return to UNTOLD shows again how this festival keeps on attracting the best talent to come back time and time again. Big room fans will be pumped for Afrojack, Alesso and Dimitri Vegas & Like Mike known for their endless energy. Eric Prydz brings his super-classy euphoric sounds and Steve Aoki and DJ Snake bring the crazy.

One of the most legendary girl groups ever will make their UNTOLD debut, The Pussycat Dolls will definitely be one of the highlights on the 2020 line-up. Also set to debut in Cluj-Napoca is the formidable rapper Iggy Azalea. The ever popular Irish band The Script will treat their fans on a show they will never forget, bringing their slew of Platinum-selling hits with them.

The underground is heavily represented on this first announcement too. Trance fans will be pleased to hear of the inclusion of Above & Beyond. The new school of Belgian techno is represented by the fierce sounds of Charlotte de Witte and Amelie Lens. Paul Kalkbrenner, Richie Hawtin and Tale Of Us showing why they’re at the top of their game. There’s plenty for bass-fiends too, with Dub FX bringing those heavy, frenetic low-end vibes and Wilkinson bringing his euphoric drum & bass sounds.

Tickets start at €159 plus taxes via untold.com. The next wave of artists will be announced soon. 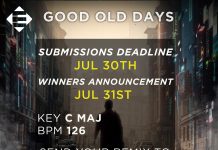