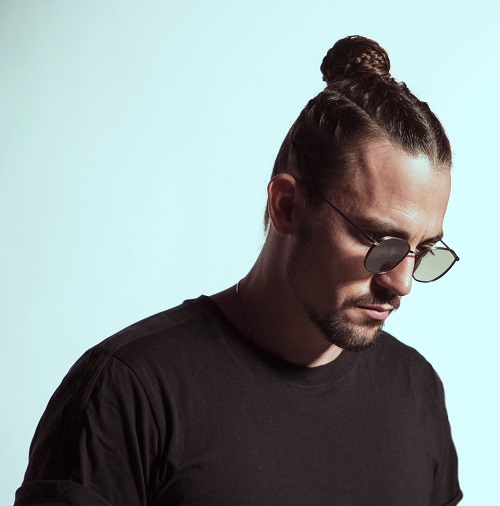 After a huge decade of success, culminating in Dimitri Vegas & Like Mike’s return to the top of the DJ Mag Top 100 poll, Like Mike expands his reach in the music industry with the announcement of his new label Green Room. Mike had an impressive number of self-released solo singles last year, such as ‘Best Friend’, ‘Lies’, and most recently ‘Sinner.’ Currently working on his first solo album, Mike launches Green Room and streamlines his output in the process.

The first release on the label comes in the form of ‘High off Love’, a Like Mike track featuring Angemi. With a release date of February 14th, the track gives fans an insight into what they can expect to hear from Like Mike throughout the coming year. Never happy to rest on his laurels and always looking for new ways to channel his innate creativity and ambition, Mike releases music that crosses multiple genres and generations. It’s clear that the launch of Green Room is a stepping-stone to similar levels of success for Mike’s already highly decorated career.

We had a chat with DJ M@stahouz about his present and future plans!