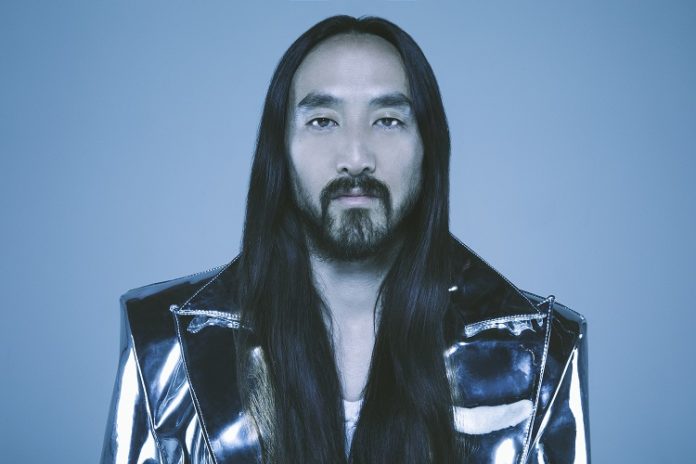 Just a few months after its original release, R3HAB, ZAYN, and Jungleboi‘s acclaimed collaboration “Flames” got a remix by Steve Aoki. Trading the original’s soothing beats for funky breakdowns and driving basslines, Steve Aoki flips “Flames” on its head and makes it ready for a night out. ZAYN‘s infamously velvety vocals remain primarily intact for the remix, adding a sensual touch to this dancefloor killer.

The single was one of R3HAB‘s most talked-about releases from 2019, demonstrating his dynamic process as a producer who is at home experimenting with many different sounds. Now roping in the legendary producer/DJ for remix duties, R3HAB is truly taking it to the next level in the new decade. Check out the remix below and let us know what you think!