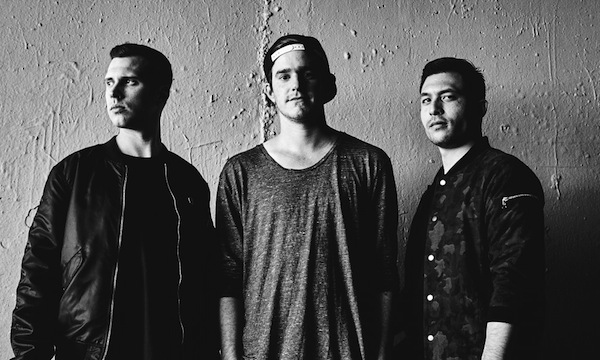 It looks like the new year has started with some really great news. After several festivals unveiled their lineups for this year and Yellow Claw announced the release date for their fourth album, now NGHTMRE & Slander have some good news for us. They’ve just revealed that they will be releasing some new music soon, which is so amazing to hear considering that the guys have not released a collab for a few years now.

You can see their announcement below and stay tuned for more info on this!