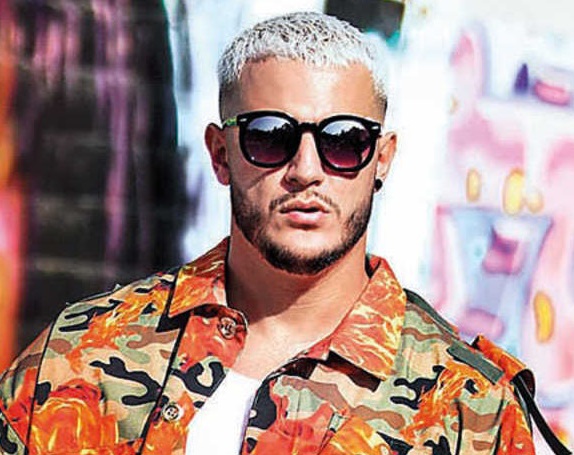 DJ Snake has had an amazing success with his track “Loco Contigo”, which was a collab with J Balvin. Ever since it was released, the single has manged to rake in over 200 million views on YouTube and now, it looks like the French producer has decided to team up with Ozuna, Nicky Jam, Darrel, Sech and Natti Natasha to release a banging remix for the track.

The new version was shared a few days ago and it has already raked in almost 1 million views, receiving a pretty great feedback from the fans. With that being said, make sure to check it out below and let us know what you think!