“Lucky Strikes” completes the sequence of pre-album release singles and introduces listeners to a softer side of his work. Led by an electrifying guitar riff complemented by a glossy vocal topline, “Lucky Strikes” is made for those who are believers in the notion of “love at first sight”. Contrary to the trance-stricken sound he has become known for, Shogun delivers a smooth, stripped-down, entrancing single perfect for those nights you wish could last forever. You can check out the single below and stay tuned for Shogun’s upcoming album “Black & Gold”, which arrives tomorrow! 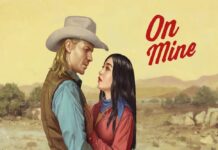 Diplo released the video of “On Mine” with Noah Cyrus! 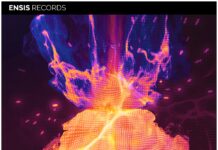 Loris Buono teams up with Skiavo & Vindes for the ultimate dancefloor heater ! 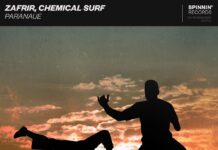 Diplo released the video of “On Mine” with Noah Cyrus!

ARMADA MUSIC AND TEAM LIQUID BRIDGE THE GAP BETWEEN MUSIC AND...