EDM Nations
Home NEWS New Releases Afrojack teams up with CL and PKCZ® for “Cut It Up”!

Japanese hip-hop/dance collective, PKCZ®, teamed up with Korean superstar, CL, and renowned Dutch producer, AFROJACK, for their single  “Cut It Up.” Out now, the track includes a high intensity, samurai sword fighting music video that stars the actual cast and sword-choreographer (Tetsuro Shimaguchi) from the movie Kill Bill.

With CL, one of the most globally recognized Asian female artists (formerly of the iconic K-Pop girl group 2NE1) and Afrojack, a celebrated DJ and producer who has worked with artists like Beyonce, Pitbull, Sting and Wiz Khalifa, “Cut It Up” will make a dent on today’s soundscape. You can listen it below! 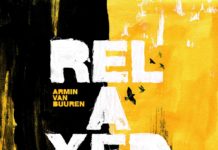 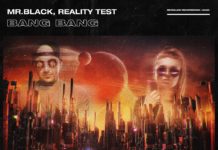 Toma Hawk and Dr. Acid are delivering a techno monster on...