The track opens with a signature Trance momentum that builds towards soaring beats atop rolling snare builds and drops, accompanied by JVMIE’s epic vocal. Maximum impact is achieved in the midriff of the six-minute release, which undulates through a snappy Trance beat and vocal to elevate the track to unmistakable club status. You most definitely do not want to miss this single! 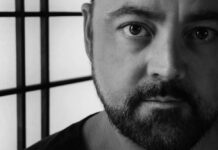 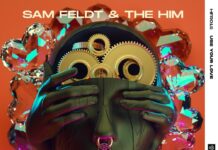 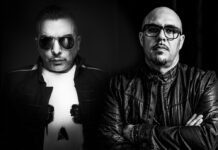 Q-dance innovates with new online concept: an audiovisual journey through the...