EDM Nations
Home NEWS DJ Snake reveals that he has a new album on the way!

DJ Snake has just made an exciting announcement. The music producer has recently taken to his socials to reveal that he has a brand new album on the way. This one will follow the producer’s previous production “Encore”, which was released back in August of 2016. You can see his announcement below and stay tuned if you want to know more!

New Album on the way. 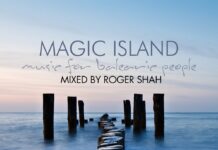 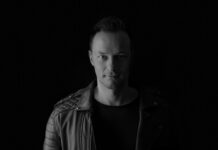 YVES V HAD A CHAT WITH US, SHARING HIS DREAM COLLABORATION AND FUTURE PLANS !

VARGAS takes his talent to a new level with his newest...

YVES V HAD A CHAT WITH US, SHARING HIS DREAM COLLABORATION...