DMVU is back on Circus after a trio of free downloads to kick off 2018 – this time, he’s up with his first full single release of the year, entitled ‘Fifty Pounds Of Purp’.

After the blinding successes of ‘Goliath’, ‘It’s A Cult Not A Team’ and ‘This One’s For The Soundboiz’, which saw support from the likes of Excision, Jaguar Skills, Krewella, Downlink and a host of others, the Colorado-based producer has been wonking his way across the United States, playing shows alongside the likes of Yheti and TRUTH, with more planned for the remainder of the year. 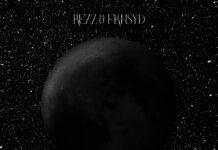 REZZ RELEASES NEW TRACK “SWEET DREAMS (ARE MADE OF THIS)” WITH fknsyd ! 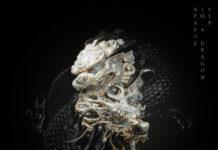 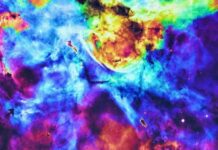 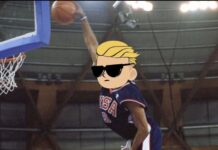 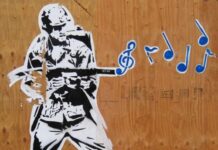 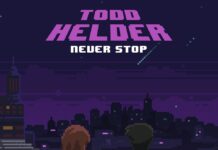