2018 has already been an exciting year for the Dutch legend, R3hab. After releasing his hits “Islands” (with KSHMR), “Ain’t That Why” (with Krewella), and “Lullaby” (with Mike Williams), R3hab is now ready to unleash his fourth release of the year. In collaboration with the singer-songwriter and famous internet personality named, Lia Marie Johnson, R3hab’s latest piece comes in the form of a softer ballad titled, “The Wave.” Opening up with thought provoking piano chords and Lia’s gentle vocals, “The Wave” begins to show a more emotional side to R3hab’s producing, before reaching its vocal chop filled peak. Overall, “The Wave” makes for a nice and warm release to get us pass the winter, and is sure to be remembered well throughout the year.

“The Wave” is now available for all platforms via R3HAB MUSIC. You can stream it now on Spotify here. 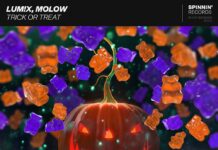 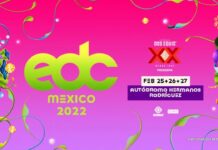 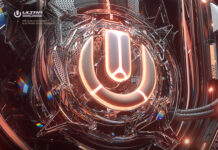