On “Story”, MINIMONSTER sounds absolutely massive, with influences as diverse as dubstep, techno, and harddance, and the production aesthetics are truly spot on. The songs are clear, crisp and balanced – every single element in the mix is exactly where it should be. The beats are explosive and aggressive, serving as a backbone to the music, the low-end is fat and punchy and the melodic elements in the songs are wide and far-reaching.

The release featured 4 tracks, including two collaborations with other artists, LEENA and KYOUNGMIN of Crew Radical Kontrast, who contributed to his particular compositions with some outstanding performances. The songs also have a nice emotional connection to the MINIMONSTER’s ideas and style, often based on feelings from the artist himself. 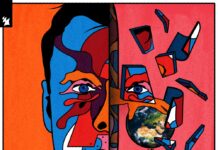 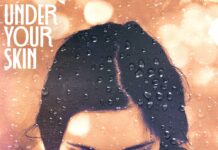 MR.BLACK transports us to ‘The Future’ with new single !